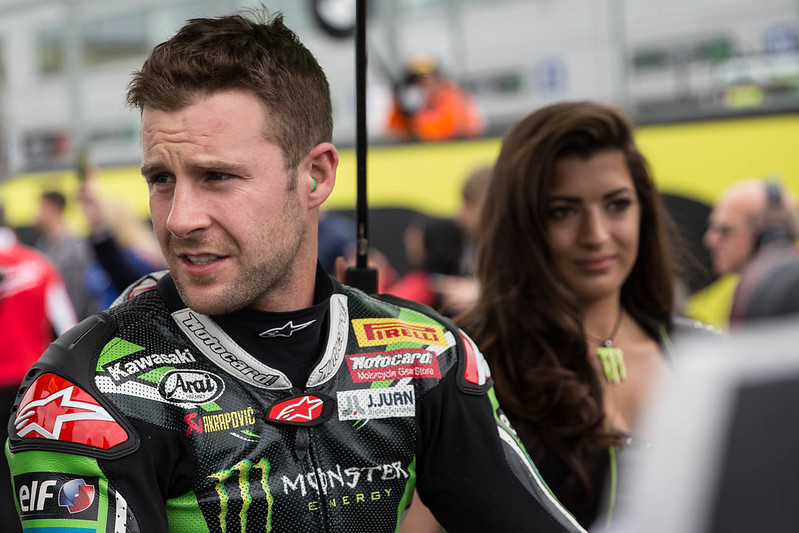 World Champion Jonathan Rea made the best out of a tricky weekend.

The MV Agusta is challenging the Ducati Panigale in the beauty pageant. 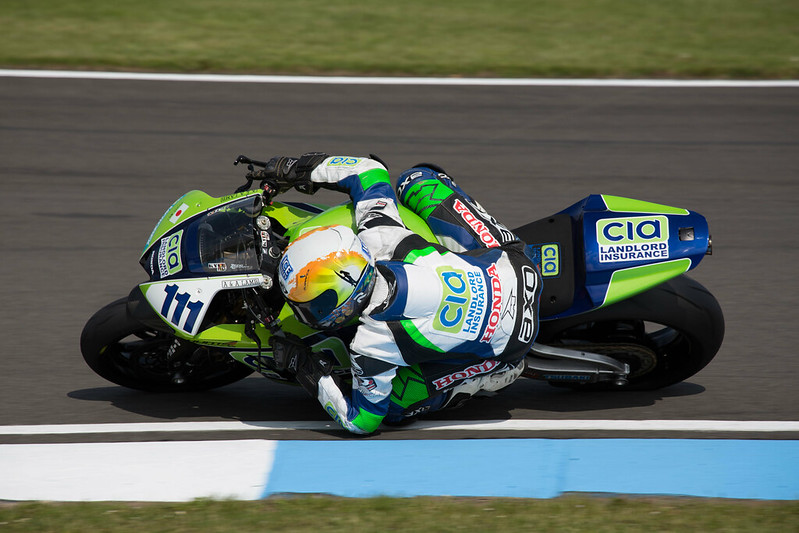 Kyle Smith was one of a few riders to get his elbow down in World Supersport. 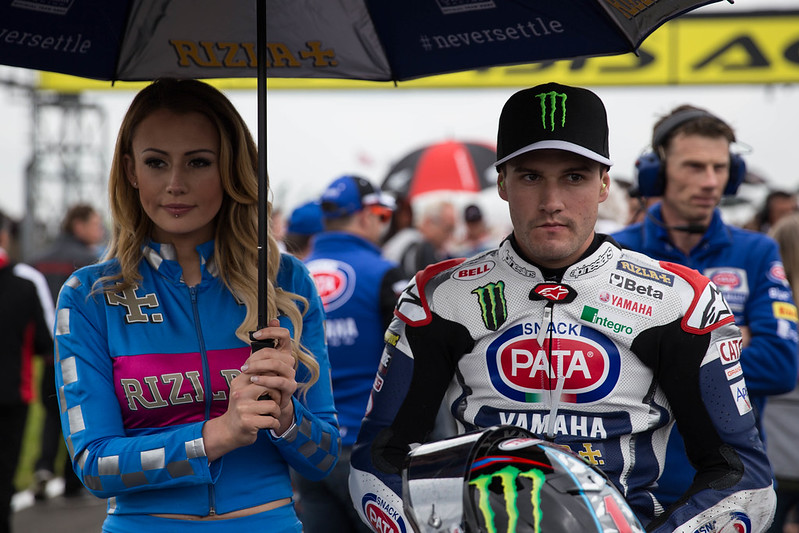 Cameron Beaubier on the grid for race two. 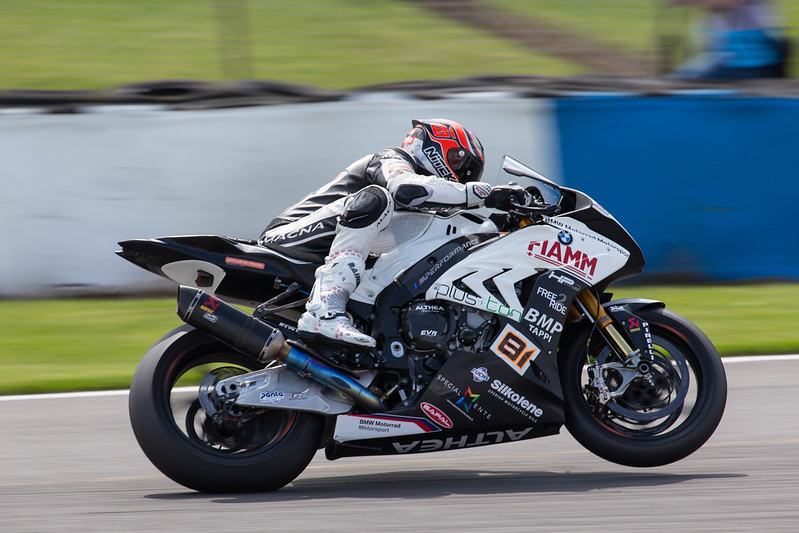 Jordi Torres has adapted well to the BMW. 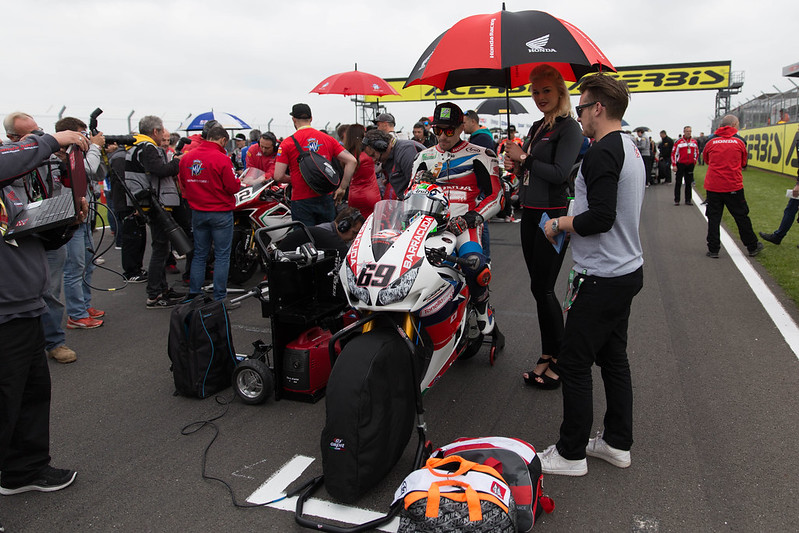 Nicky Hayden, a welcome addition to the World Superbike paddock.

Ayrton Badovini was without a ride at the beginning of the year but has settled in well on the World Supersport Honda.

Randy Krummenacher, hitting the bump before Goddards under braking.

Cameron Beaubier had a baptism of fire on his debut World Superbike weekend. 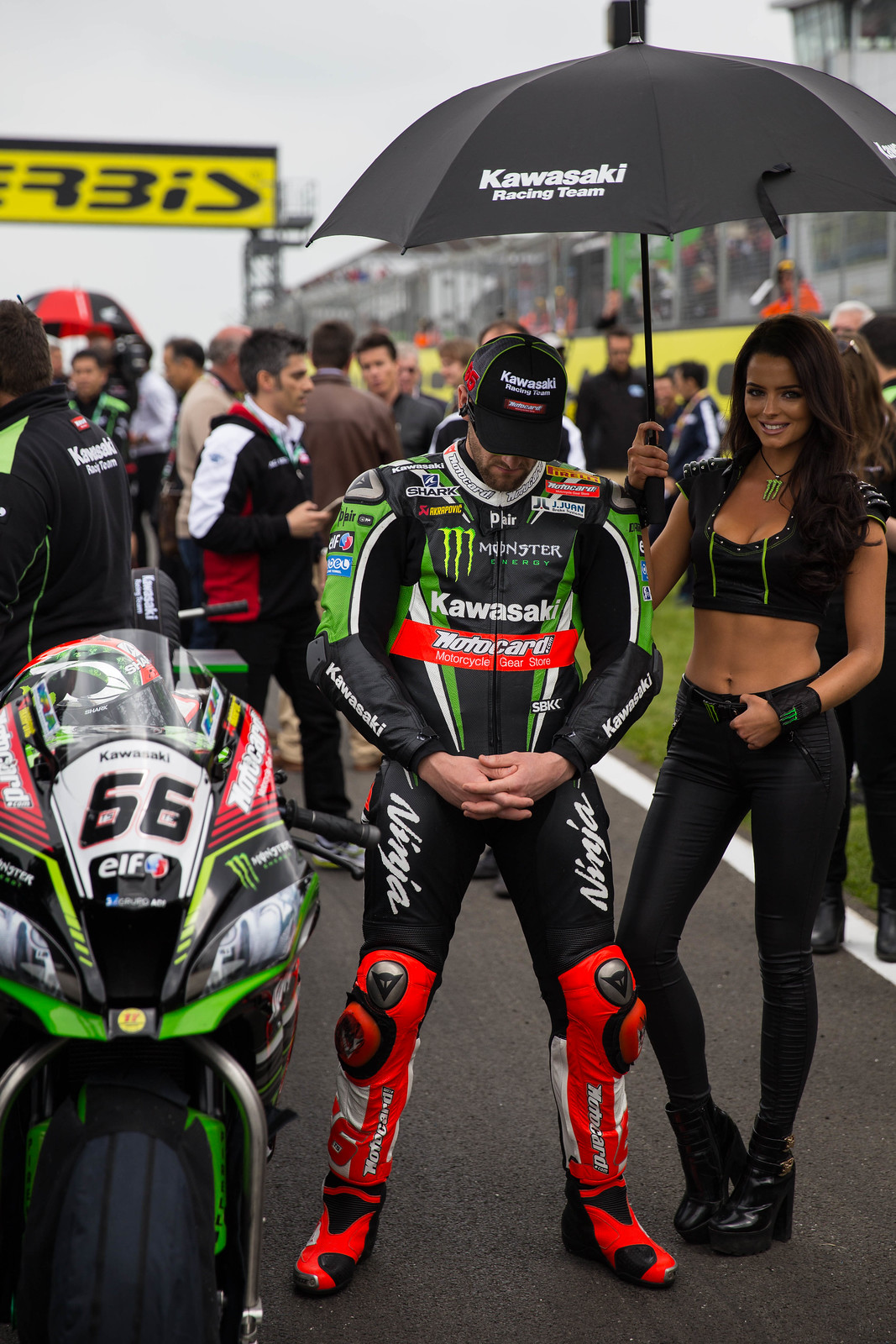 The last eight races at Donington have all been won by Tom Sykes. 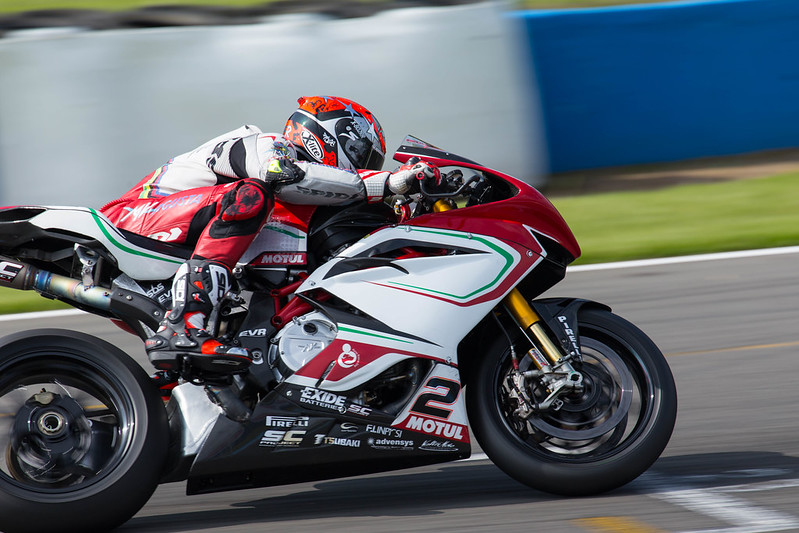 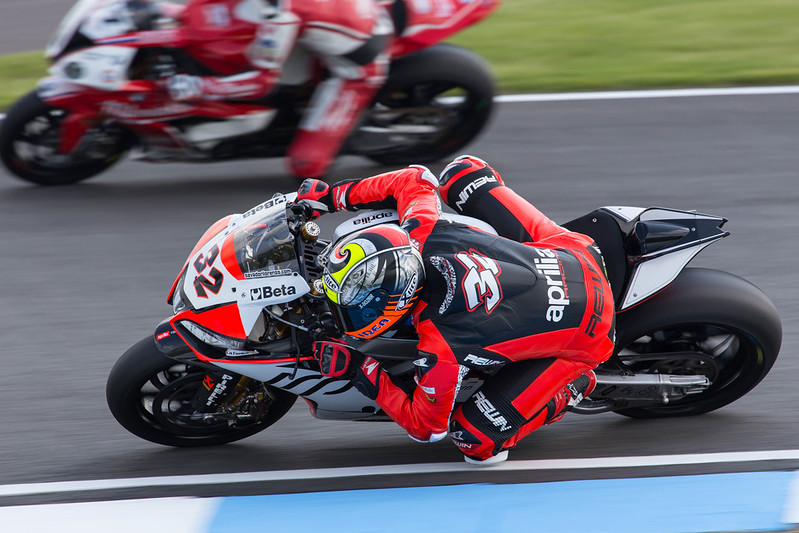 Lorenzo Savadori was the surprise of the weekend, qualifying on the front row against some very fast men. 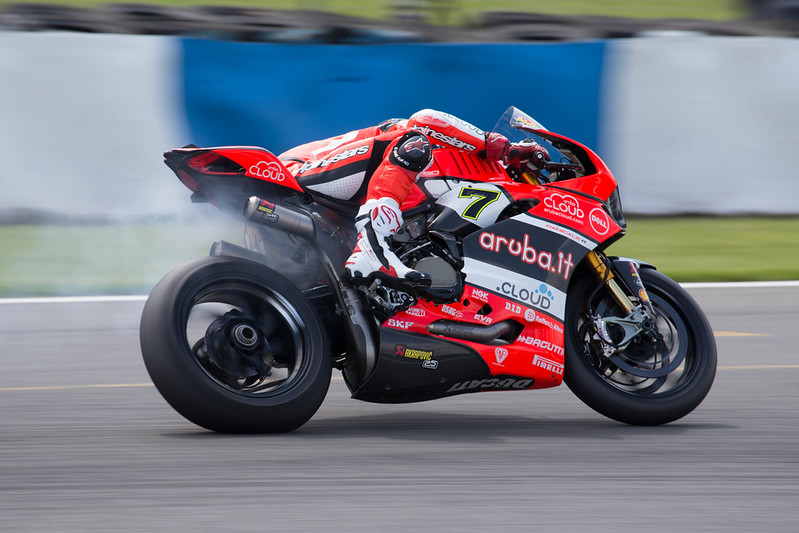 Chaz Davies's Ducati Panigale would catch fire later this lap. At this point, he didn't know it had gone pop.

Good to eventually find the eight in a row, record-breaking, outright lap record holder and double race winner, Tom Sykes, at least featuring somewhere in this long list of snaps.

I think you're seeing bias where there isn't any.

I'm just seeing the headline photo of the person who didn't win any of the two races - but with the person who did win both races featuring down in about 13th position. There's probably a good reason for that, but I can't think of one. Can you?

Just because you can't see a reason beyond conspiracy doesn't mean there isn't a good one.

Not sure about the MV being as nice as a Panigale. They might have cleaned the welds on the exhasut! Those burn marks are hideous